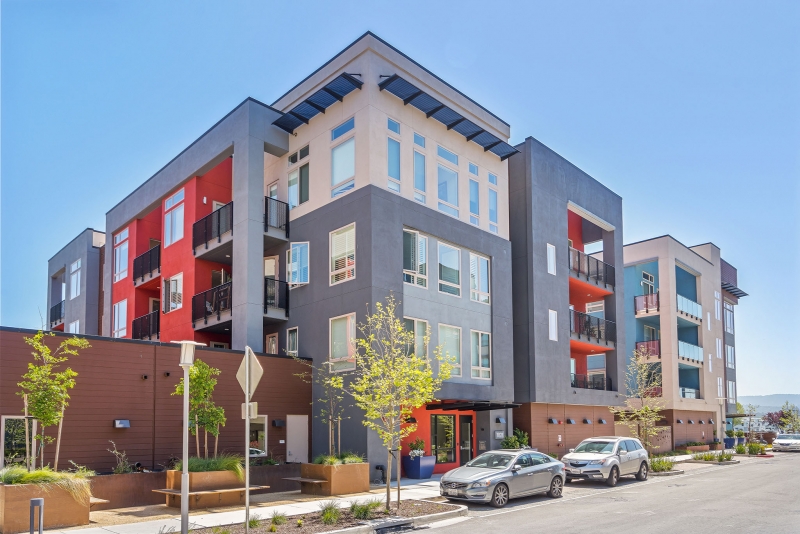 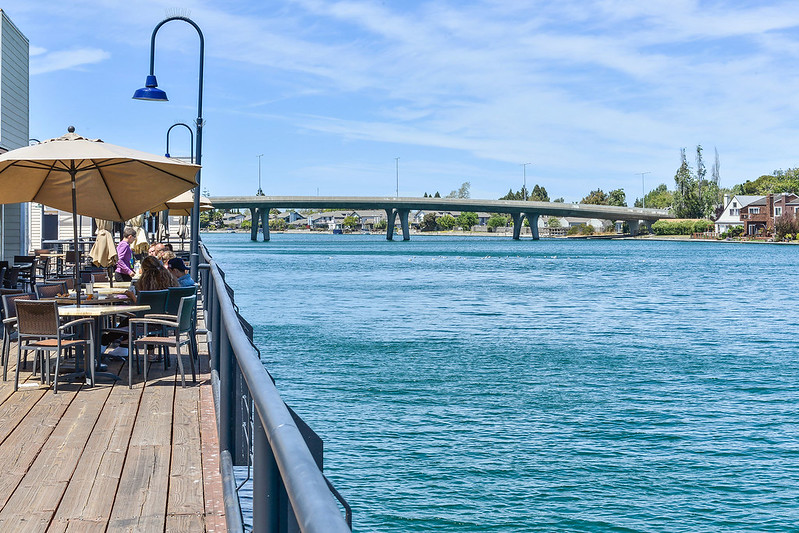 You are only as old as you feel and this sparkling 2-bedroom, 2-bath unit within a brand new 55+ condomium complex in Foster City will give you a daily injection of youthful exhuberance from the second you wake up. Then, step out on the balcony of this 1,149 square foot condo and take in the breathtaking views of the Foster City lagoon or head outside to grab that morning cup of Joe with all the amenities you need just a short walk away. This stunning 1028 Foster Square Lane #402 unit comes with stainless steel appliances, marble kitchen countertop, hardwood floors in common areas and carpeted bedrooms. Never feel alone again, with the Community Center as well as the public library all part of your new neighborhood. And you’ve got the perfect spot to entertain friends, new and old.

Foster City is unlike any other city in the Bay Area. It is a planned community, built in the 1960s on San Francisco Bay and incorporated in 1971.
Foster City's most notable characteristic is the extensive lagoon system that runs throughout the city; in fact, water covers 80 percent of Foster City’s 20 square miles.
Credit card giant Visa Inc. kept more than 2,000 workers in Foster City when it moved its headquarters to San Francisco in 2009. Companies headquartered in the city include Gilead and Electronics For Imaging, Inc.
Foster City is the western terminus of the seven-mile-long San Mateo Bridge, which connects with Hayward on the eastern side of San Francisco Bay. Neighboring cities include San Mateo, Belmont, and Redwood City. Foster City’s population is more than 32,000.

This is a success message
Agent Login